Before we start, I want to say a quick thank you to those of you who have clicked on the link over on Blogger. Thanks for bearing with me whilst I attempt to sort out my technical issues on that blogging platform.

Christmas and New Year have been really hard for us this year. Losing Willow so close to Christmas left us devastated and unable to summon the usual festive good will. Then just as I thought I was beginning to cope with life again and not merely stumbling through, my grandmother passed away. On the day it happened I felt like I couldn’t breathe. I was back to stumbling through. And now today Wednesday 24th January marks a year since we lost our friend Andrew. Is it wrong for me to want 2018 to do one already?

Immediately after Willows passing, we were both struggling to sleep, with me having constant nightmares about losing either Mollie or Frankie ( losing them physically as in going missing whilst on a walk) and hubby  struggled as every time he closes his eyes, he saw Willow in her final moments. And although it was peaceful, it was still traumatic for him. If you have never loved a pet as part of the family, you will never understand the level of grief we are feeling. I thought losing a dog due to old age would be easier than when we lost Travis before his third birthday. How wrong I was it hurts at the same level but in different ways. This time I didn’t have the guilt of not doing enough (even though there was nothing we could have done for Travis). I just missed her and all her annoying habits. She was a very soppy dog who believed humans only existed to fulfil her need for constant cuddles. To have a sea of bonio crumbs in my bedroom doorway again, would mend my broken heart completely. 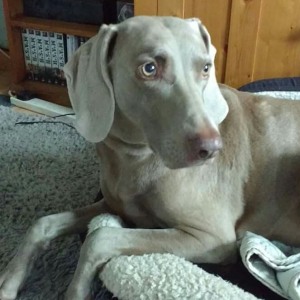 We are bereaved, our hearts are heavy and tears come very easily (and they come very easily some days). Yet there are people out there who have been incredibly insensitive to our loss despite having suffered a bereavement in their own lives at some point. Who seem to forget what we have been through (when they should know better) or do not think it warrants the level of grief we are feeling.  I received a message from someone I only know on social media informing me I should be making an effort for Christmas, after I had said I had lost all my Christmas spirit. Had there not been the possibility of  some repercussions (now I just don’t care) if I had told them to fuck off, I had to bite my tongue and thank them for their offensive message. I would never dream of telling someone how to grieve especially less than 24 hours after they have lost a relative / friend or pet. But apparently I was fair game because after all it was just a dog. I hope the person who sent me the message reads this blog post and realises what an utter C**T I think you are. I apologise to those of you who can’t abide bad language but there really is no other word to explain how I feel about them and still do.

Emotions are running high, I can’t help that. The only thing that is bringing me joy is my sewing at the moment because I have to concentrate 100% on that and can escape reality. However I can’t do that 24/7. In the days immediately after Willows passing I sewed for hours every day. I ended up with a bad EDS flare and probably a touch of arthritis thrown in for good measure. My fingers were swollen like sausages and I couldn’t bend them without squeaking with the pain. 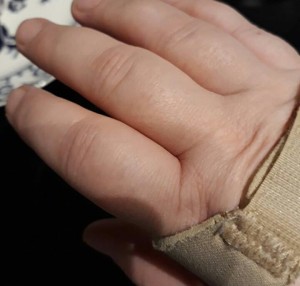 Losing the ability to sew and distract myself made it very hard. Which in turn left me feeling very low, I was counting down the days until Jay was off work for Christmas. It was very hard as his work schedule meant he had a lot of late finishes, which since Willows passing I found very difficult to cope with. I have no idea why the evenings were so bad, as I am normally in bed by 7pm but I really struggled with being alone in the evenings.

Things are slowly getting easier, I actually feel present now rather than feeling like I am operating through another dimension. I am crying very easily and I haven’t been a crier for years. I miss Willow everyday but I can talk about her now without losing it completely.

I need to say thank you to all of those who sent Jay and I messages, cards, wine, chocolate! We were totally overwhelmed by all the love and support we received. So many of you knew Willow and what a cuddle whore she was (cuddle whore was one of her many nicknames). And even those of you who have never met her or Jay and I, have sent us such beautiful messages. For the first week or so I struggled to read them as I was crying so hard. We are still receiving messages now from complete strangers who just know my little family through the power of blogging. I am touched that you have taken the time to reach out to us and express your sympathy. Actions like those restore your faith in humanity.

I am hoping to get back into blogging properly very soon, I needed to write this to just get it out there and off my chest. Pretty much like any other blog post of mine. I don’t think 2018 is going to be any kinder, both Frankie and Mollie are quite old for Weimaraners 11 & 13, Jay and I accept that. We know that being a pet owner comes with the responsibility of always putting them first, even when it breaks your heart. 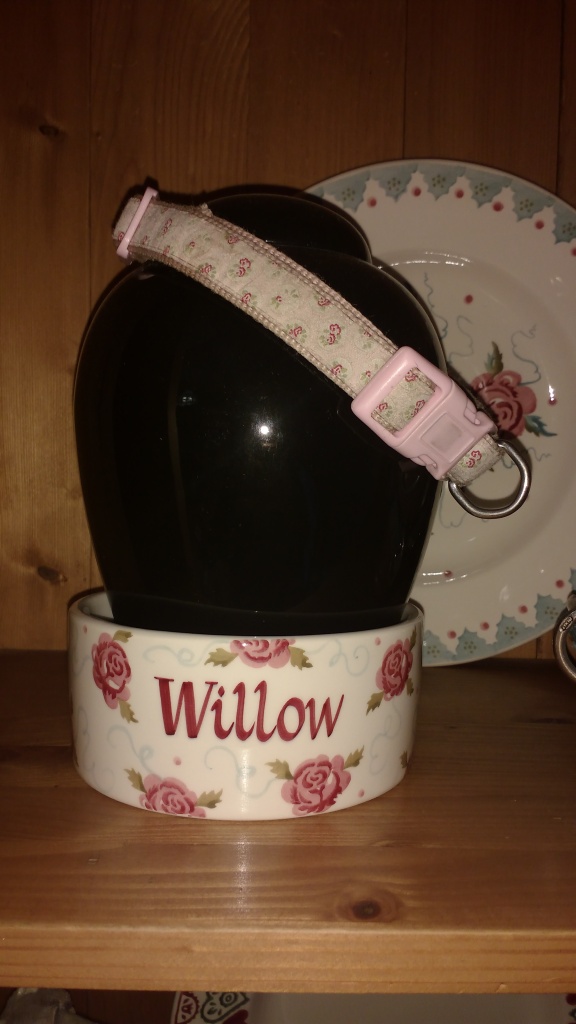 It’s been a hellish few weeks of late, firstly losing our dog Willow on the 15th December and then my Grandmother passing away three weeks and one day later. In between that we also had to deal with Frankie (Willow’s brother) also being horrendously ill. Add in the constant headaches I had been suffering since Willow passed away, I hadn’t been in the mood for writing, nor if I am honest did I care. I have simply been putting one foot in front of the other in an attempt just to get through this.

If you don’t follow me on Facebook or Instagram you’ll have been left in lurch and wondering what on earth has been going on for me to not post for so long. It’s been a while since I have taken a break from blogging, years in fact but this was needed to sort myself out. I am not there yet, there are still days filled with tears and a physical pain in my heart. I just wanted to quickly update those of you who are unaware of what has been going on, that I am ok and that I just needed some time.

Hopefully from next week I will be publishing again on a regular basis. I say hopefully as the universe keeps throwing things my way…………..