As it has been a bank holiday here this week in the UK I have only just remembered that I needed to write a blog post for Thursday….it is Wednesday at 4pm.

Over the bank holiday Jay came down with a virus ( not Covid ) – throat like he had swallowed a packet of razor blades, aching and full of cold and in the spirit of wedded bliss he has given it to me. Whilst he is now well on the road to recovery I am 4 days behind him. So the day where he spent most of it asleep, I am keeping a two year old Labrador occupied whilst he waits for his dad to come back for his dinner break to walk him as due to schedule conflicts / accident not one but two dog walker’s have let us down. It is just one of those things and it can’t be helped. It is just the day I needed a knackered pup more than most I wont have one and I feel so awful I could just cry!

I can update you on the car front we have a new set of wheels, which Jay collected last Tuesday. I have been taking HRT since 20th August and haven’t had a migraine since taking it. Which feels very strange after having three a week. This is the longest amount of time since May that I have gone without a migraine and that was just 10 days. I dont want to jinx myself but bloody hell, I haven’t missed them at all.

I can’t say I am surprised that both Jay and I have been hit by a virus with all the stress we have been under sorting out getting a car, dealing with the insurance, solicitors etc. It was going to come out one way or another. The only good thing is that I have lost my appetite which I have to say rarely happens.

Over the bank holiday weekend I got some crochet done and have manged little bits here and there over the weekend. I have to be careful due to the injury to my neck caused by the crash and not upsetting the nerves which make my hand go numb. I have a physio appointment scheduled for next week. 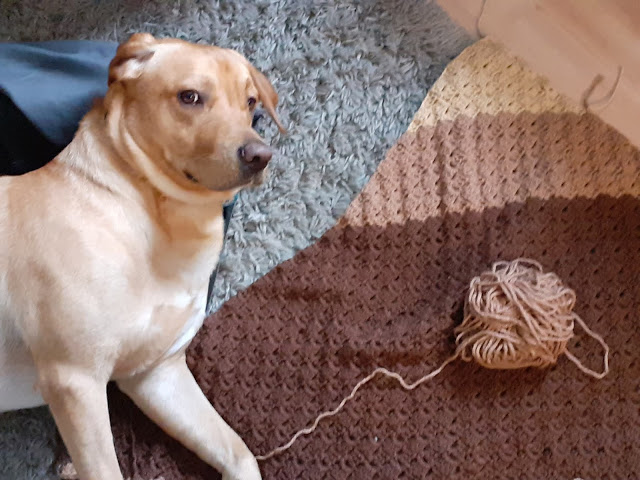 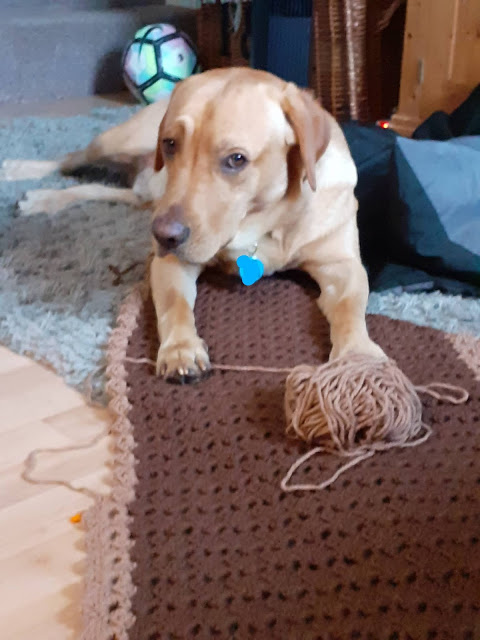