My last post was published on the 10th of January when I felt like my whole world had caved in. The last few weeks have been very hard, I miss Frankie and Mollie so much that my heart aches. There has not been a day that has gone by where I haven’t wept with the pain of losing them as suddenly as we did. To lose two dogs in 7 days is something I wouldn’t wish on my worst enemy. I wouldn’t have got through it without hubby by my side. In fact I would have probably given up completely had he not been here. 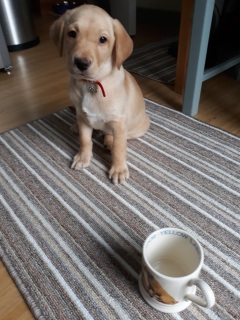 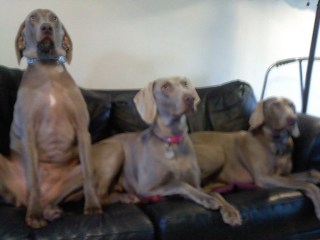 I will never forget the love that these three beautiful loyal dogs gave me. Run free my darlings, we will miss you everyday for the rest of our lives.