As it was the August Bank Holiday weekend here, Mr Myasthenia kid had three days off in a row, so we have been spending the time together. It also meant that there wasn’t time to spend writing a blog post, so I thought I would do something different this week and which follows on from last week’s blog post a little.

I have decided to share the photos I took over the last week. Where I can provide a little commentary.

I accompanied hubby in the car when he took the dogs out for their last walk. Whilst he walked them I amused myself taking photos. I took a couple of the single track road as I liked the way the clouds were looking and how empty the road was.

Amazingly the herd of cattle wandered into view. I have been wanting to take photographs of this herd for months. We have been watching the two calves grow on every visit to the common. Unfortunately every time we came up until now they had been in a location with very poor light, too far away from us or we couldn’t see them at all. I was overjoyed that I now finally had some photos of them.

The big bull wasn’t too happy I was in his face taking photographs. I could feel his breath on me and the longer I was there, the less sturdy the fence felt!

This girl was beautiful but she never got very close to me so this was the best shot I could manage.

I also managed to get a photo of the two calves.

I came upstairs and found Frankie sleeping on my bed. He looked so cute I had to get a photo

I didn’t take any photos, I spent a lot of the day organising stuff for a day trip at the end of October. I also had to wait around for a delivery, which didn’t turn up until late. So I spent the afternoon lying on the sofa.

My “Rachel” hybrid tea rose has got blooms five and six on it with number 7 in bud. 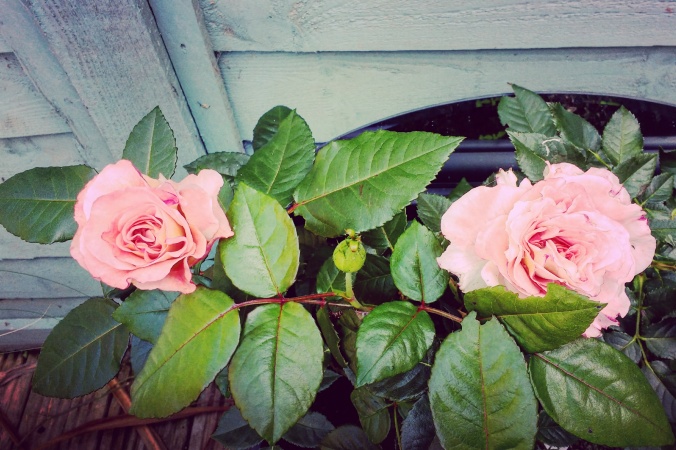 In the evening I managed to take two shots of the Common again whilst hubby walked the dogs. 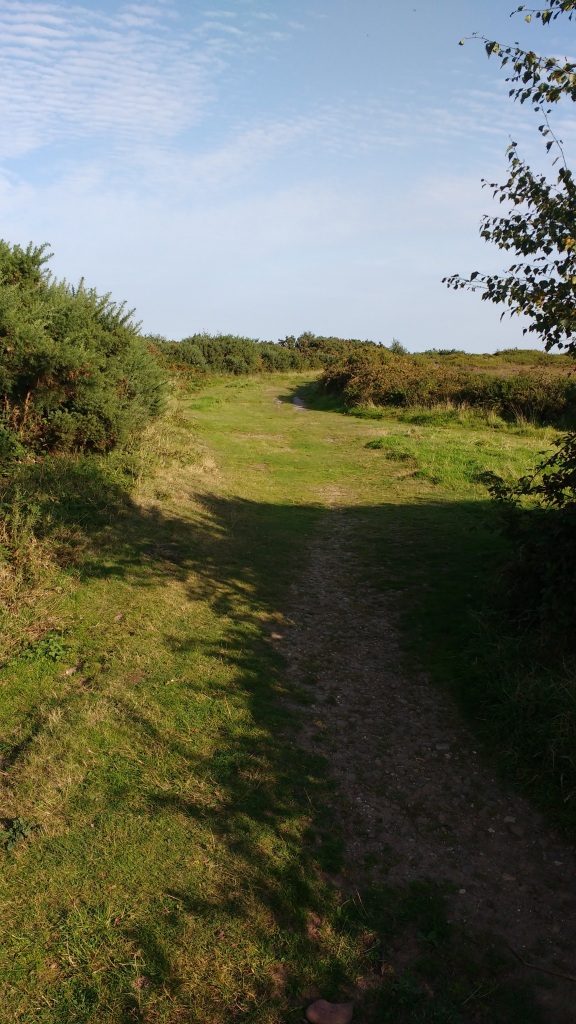 I don’t really need to explain this one! 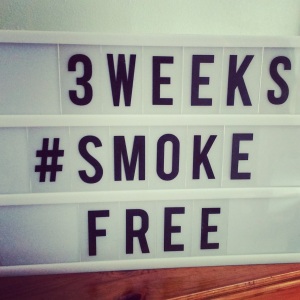 Making a curry for dinner, with Mr Myasthenia kid helping. 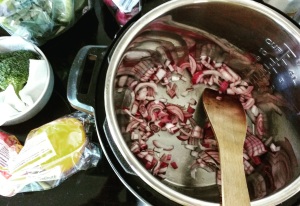 After the dogs afternoon walk, the all decided to cram themselves onto the rug in the lounge, something they never do.

I can’t look at this photo without smiling / chuckling. It was one of those photos that just presents itself. I was waiting for Jay to get back from the shops, whilst reading the newspaper online. Willow had taken up her usual on guard position of lying on the back of the sofa / on the edge of the window ledge. As it was a sunny day I had closed the curtains as the sun’s reflection was bouncing off everything. I looked over my shoulder and saw Willows nose poking out from underneath the curtain. I was amazed she didn’t move which is what normally happens when I try to take a photo of her. 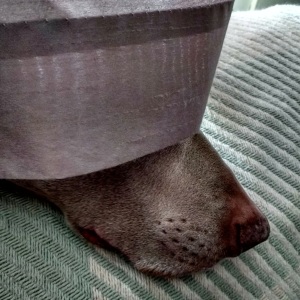 My “Rachel” hybrid tea rose again, as the flowers have fully opened. Hubby and I keep saying how the flower on the right of the photo looks like a double flower. The smell is magnificent.

I managed to pick up two books by Emma Bridgewater second-hand from Amazon. I wanted the hardback copies as, I have in the past when I have bought paperback copies of books with photographs in found it highly annoying that all the photo’s are in the centre of the book completely out of context. At least this way the photos are relevant to the text.

On 25th August (Friday) a friend who is the manager at a local charity shop messaged me to let me know she had a piece of Emma Bridgewater come into the shop and did we want it. So on Tuesday Jay went to pick it up. It is a dinky fluted bowl which I have since found out was part of a Walkers Crisps promotion last year. It’s a little bowl for dips. I have been collecting Emma Bridgewater for a few years but I didn’t seriously start collecting until the very end of last year, before that I had about 15 mugs. I dread to think how much I have now. 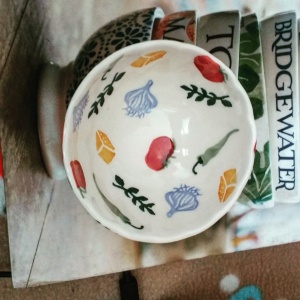 So that was the last 7 days in photos, just something a little different this week.